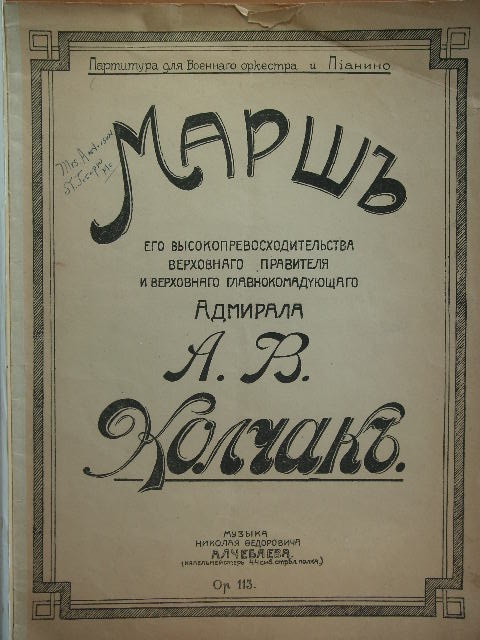 For Military Band and Piano. From Wikipedia: Alexander Kolchak (1874-1920) was a polar explorer and commander in the Imperial Russian Navy. During the revolution he established an anti-communist government based in Omsk, in southwestern Siberia, and was its Supreme Ruler and Commander-in-Chief... from 1918-1920. His efforts to unite the anti-Bolshevik elements failed and he was eventually captured and executed in 1920. This is the full score (no individual parts) for band and piano. I have been unable to find any information about the composer. Rare. 7 pages.
View More... Suite for Flute and Jazz Piano